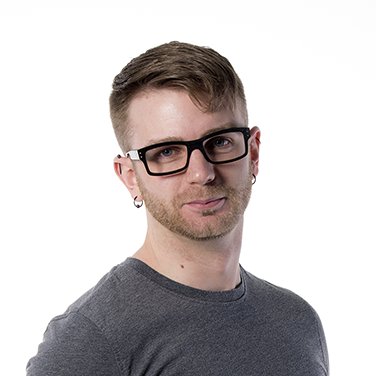 Email Spoofing – What do SPF, DKIM, and DMARC do? 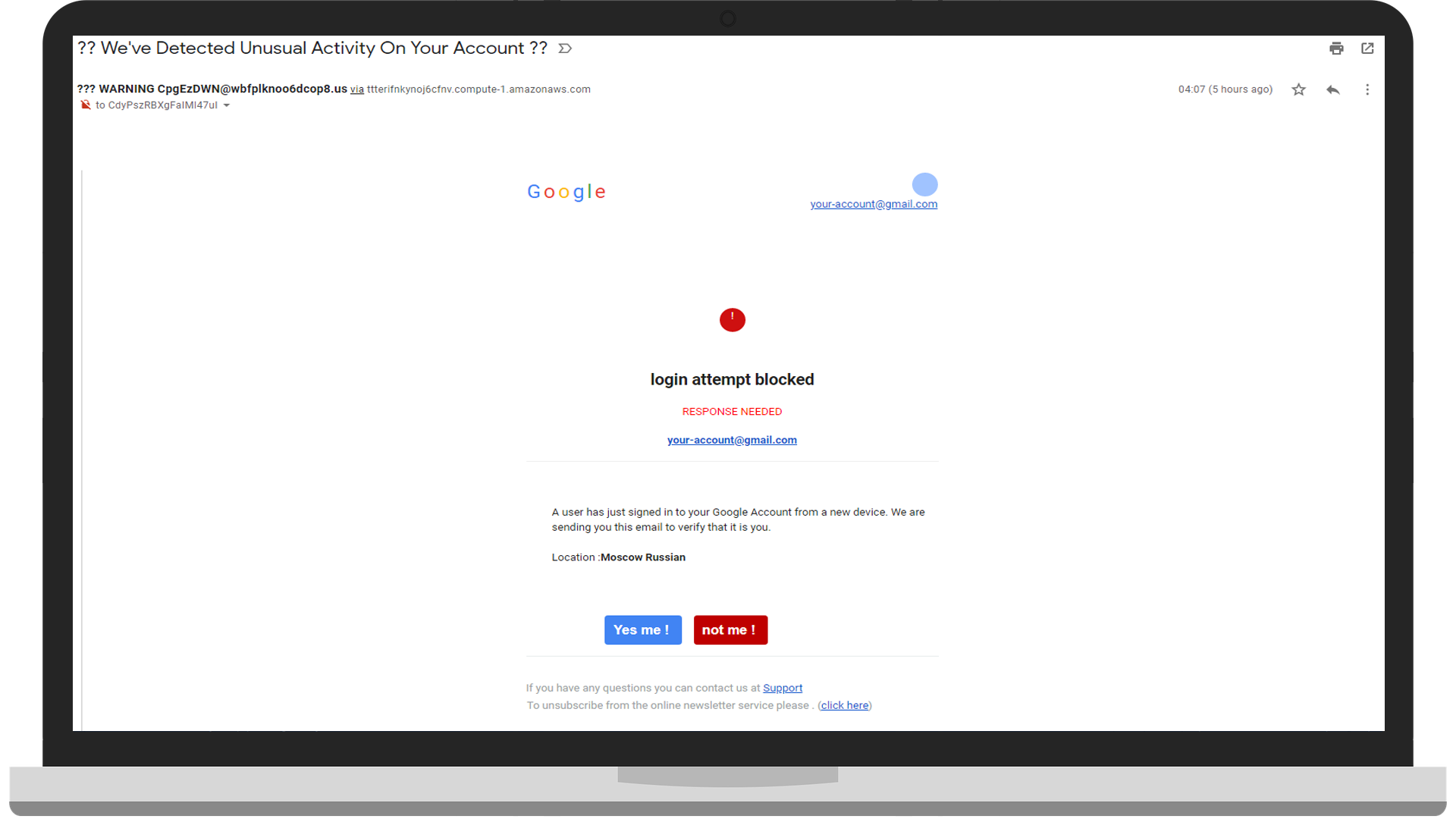 There is a lot of confusion about what technologies like SPF, DKIM, and DMARC can and cannot do. Not to mention some confusion about what SMTP allows and why… Since I have repeated myself quite a few times answering questions on various forums I wanted to compile a post. This is fairly simplified but it hopefully gets the point across.

TL;DR: No, Sender Policy Framework (SPF) won’t fix all your spoofing problems and DKIM by itself will prevent nothing.

I am not able to explain email and SMTP in detail end-to-end in the time it would take for this post but there are some core things that need to be understood before we can move on. The best illustration is to use telnet to send an email via an SMTP server (I have indented the server responses to make it more clear:)

The above example is not only how we send messages through SMTP but is how applications and MTAs do it as well. Let’s break it down:

Other header items could have been included or we could have omitted any of the ones that were included. The only required items are the HELO, MAIL FROM, RCPT TO, and DATA and everything else is optional.

The “Envelope” vs The “Header”

The “MAIL FROM” address and “RCPT TO” address(es) are referred to as the “envelope” and you may hear “MAIL FROM” called the “envelope from.” Other names for the “MAIL FROM” address may include “MailFrom”, “RFC5321.From”, “RFC5321.MailFrom”, and a number of others. In contrast, our From: Bob Smith <bob.smith@mydomain.com> above is the “header from” or may be called the “RFC5322.From”, “from”, “display from”, or any number of other names. The “Bob Smith” portion is typically referred to as the “display name” but is mostly cosmetic (more on that later.)

Some things that really surprise people,

All of this is SMTP working as intended and while it’s easy to see how it can be abused for malicious purposes it’s important that SMTP functions this way (why is something for another post on another day.) Which leads us into…

When we talk about spoofing there are three main types:

When it comes to spoofing the actual email address an attacker might use one of a number of different options:

The most difficult spoofing to deal with as mail administrators is display name spoofing or spoofing where nothing about the address is actually spoofed and just relies on the user to herp-derp through it (2-4 above.)

A note on compromised mailboxes: Another big problem is when the mailbox of a real user is compromised (successfully credential phished, virus, etc) and is used to send further phishing messages, spam, or malicious attachments. A compromised mailbox is not “spoofed” since the attacker is using the actual user’s credentials.

A note to domain owners: Sending mail from your own domain but specifying an address other than your own is not “spoofing” unless you’re not authorized to do so or have malicious intent. If I am an admin for Mega Corp and send service messages from noreply@megacorp.com that’s business as usual not “spoofing.” Spoofing is unauthorized or malicious.

In any post about spoofing or mail security recommendation number one is “implement SPF.” Which is good advice, everyone should have SPF implemented. So what is it and what does it do?

ELI5: SPF is a DNS record a domain owner publishes that contains a list of servers from which they send email. The idea is that a receiving server sees an email from their domain, checks the list of legitimate sources, and if the server it came from isn’t on the list it knows it’s not legitimate.

Which is gmail.com’s if you follow the redirect. They’re contained in a txt record at the top of the domain so can do dig <domain> txt | grep v=spf1 on Linux or Resolve-DnsName <domain> txt | ? {$_.Strings -like "v=spf1*"} in PowerShell on Windows to see a domain’s SPF record.

There are a bunch of rules about how they’re structured and a number of different mechanisms that an SPF record can contain that I won’t get in to here but ultimately they resolve to a list of IPs that can be compared to the origin of an email.

DKIM is a key-pair signing mechanism for the header of mail messages. When you send mail you attach a signature to the message using a private key which is compared to a public key published in DNS for your domain. DKIM adds authenticity to a message and guards against tampering with the header by down-stream mail servers. One of the benefits to working on the header is it survives SMTP relaying and auto-forwarding.

DKIM does not directly prevent abusive / malicious behaviour. DKIM is just a signature… If I hand you a letter with my signature on it there’s added authenticity; However, if I hand you a letter without my signature if there’s no requirement for the letter to be signed there’s no reason to be suspicious. It’s like SSL, just because a website doesn’t have SSL doesn’t mean it’s fake but it’s preferred when SSL is used.

As the name suggests there are reporting and conformance components to DMARC. For this post we’re only concerned with the conformance component which tries to make up for the weaknesses in both SPF and DKIM. The DMARC record of the domain in the header from address is used if it exists. Like the above records it exists as a TXT record in DNS.

DMARC’s conformance check is called “alignment” and it checks that the header from is “aligned” with other authenticated domains on the message either via DKIM or SPF. If either DKIM or SPF alignment passes DMARC evaluates as a “PASS.”

SPF Alignment: The domain in the header from and envelope from must be the same (or sub-domains of the same parent domain if “relaxed”) and must pass SPF.

DKIM Alignment: DMARC requires a valid signature where the domain specified in the d= tag aligns with the sender’s domain from the header from field.

It is the owner of the domain who implements these technologies and it’s up to receivers to configure their filters to check them and take appropriate action. If you’re getting mail spoofed from someone else’s domain and they don’t have SPF, adding SPF to your own domain isn’t going to do anything (I’ve seen this suggested.)

NOTE: There are other forms of spoofing and other mitigation techniques but those are for another day…

This is a repost of a thread I created on reddit.com